The Yin and the Yang

Lately I am coming to a much greater understanding of the frustration God exhibits toward the lukewarm Christian. In Revelation he tells us he will spew the lukewarm out of His mouth. Have you ever met anyone who just didn't want to do anything? People like that really scare me. Hangers on. They don't want to lift a brick to help build the walls, but they still want to claim association with the group. They don't have the decency to sit down with the "cold" people and get the heck out of the way of those who are building. Perhaps they would recoil at the idea of being labeled destroyers because to their own minds they aren't actually tearing bricks off of the wall. But they are destroyers by default because their lackadaisical attitude impedes the progress of those who would build, either by distraction, disruption, or a refusal to add needed resources and energy to the building.

I think each of us have played both roles at one time or another. Oh, I do believe that there are those who are predominantly one or the other. But I also think its worth while for each of us to examine our daily actions and ask ourselves if we are building or destroying in different areas of our life - with our relationships, finances, and other resources. Let's not be fooled into thinking that our selfishness or disinterest affects no one but ourselves, because every choice we make is either an act of gathering or scattering.
Posted by voixd'ange at 8:43 PM 6 comments: 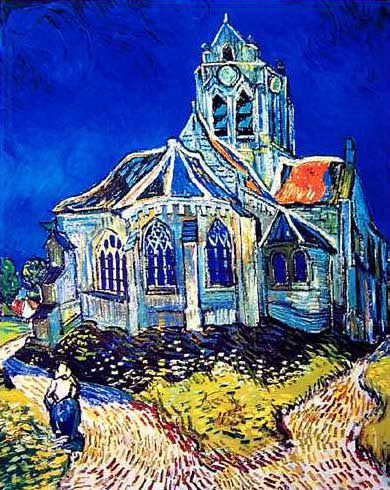