[God] is not proud...He will have us even though we have shown that we prefer everything else to Him.
C.S. Lewis
Posted by voixd'ange at 5:43 AM No comments:

"Of all tyrannies, a tyranny sincerely exercised for the good of its victims may be the most oppressive. It would be better to live under robber barons than under omnipotent moral busybodies. The robber baron's cruelty may sometimes sleep, his cupidity may at some point be satiated; but those who torment us for our own good will torment us without end for they do so with the approval of their own conscience."
Posted by voixd'ange at 1:16 PM 2 comments: 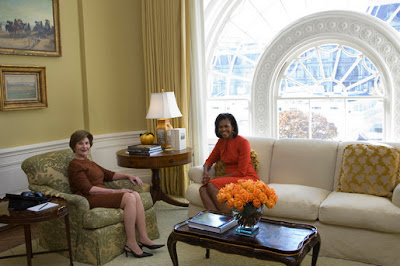 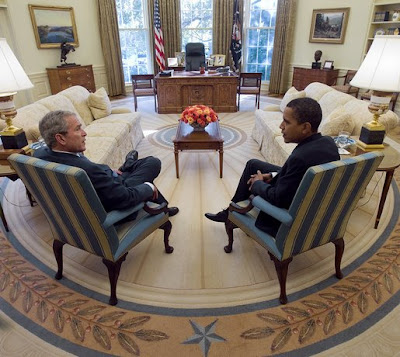 I struggle right now to put how I feel about this election into words. I have supported Obama from the start, prayed for him and contributed to his campaign. But it never entered into my imagination the impact that this victory has had on us collectively and for me individually. There is certainly a danger in over emphasizing the impact, but I think it is just as dangerous to under-estimate it as well. It feels to me as if we were a nation slowly and painfully suffocating in a darkened room, and at the last moment when our lungs were nearly ready to burst the door slammed open and the sunlight and air poured in.
At the same time, while I have been deeply disappointed by George Bush over the past eight years, I'm not taking any pleasure in the way he is being disparaged at present. He is still the president, and we elected him - if not by our vote, then by our indifference. ( Okay - so the 2000 election results are debatable. But that is another argument.) I can't imagine what he must feel like right now. And turning on him now is kind of like a man who marries a woman who doesn't cook and then spends the rest of his life complaining that she doesn't know how.
We elected him.
Posted by voixd'ange at 4:15 PM 2 comments: