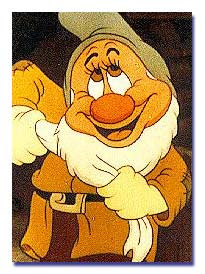 Have you heard about Sarah Palin's involvement with the secessionist movement in Alaska? Yes, that's right, the woman who is the Republican nominee for VP, and could be a heartbeat away from the presidency has been involved in a group which wants to secede from the U.S. Her husband was a party member for 7 years. I won't belabor the issue as the article I've linked tells it better than I can. If I'm ever required to get a background check, I'm hiring the folks who did hers. ;) I feel safer already.
Todd Palin can guffaw about the PTA all he wants, but their organizational ties to the AIP (Alaskan Independence Party) are the real story of who these "down home" people really are.
http://www.thenation.com/blogs/campaignmatters/353575/palin_s_secessionist_friends
I invite and encourage you to pass this info on.
Posted by voixd'ange at 6:17 AM 2 comments: 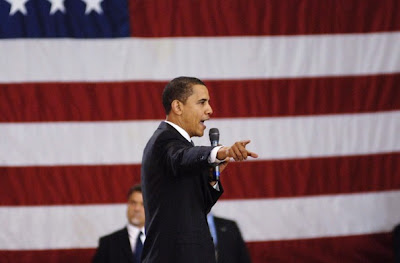 I remember my School House Rock. And I guess those who don't believe in actually funding the educational programs they profess to support would be silly enough to underestimate the value of 0 and ignorant enough to think that is the lowest numerical value there is. But Zero is actually not a bad place to start. Not like someone in the negatives who had to make up for being so far in the red that starting at zero would be a blessing. Anyone who has had to balance a budget, at home or work knows that zero can be a very very good thing. Zero in reference to our nation's budget right now would be a very good thing indeed, as opposed to the nearly ten trillion dollars in national debt that we now owe thanks to Bush. Hmmmm, let me think 0 or - 10 trillion. which would you rather be? But I digress. I tried so very hard to watch the RNC tonight. I felt it was my obligation as a citizen, but I could not make it through Giuliani's speech. It was so ugly and so nasty and so below the belt I just couldn't do it, so I turned and watch Globetrekker instead and talked with my kids about traveling.
Posted by voixd'ange at 8:50 PM 4 comments: