There is nothing quite like the sound of truth echoing down the hall of lies. How you perceive the sound of it depends on what is in your heart.
Posted by voixd'ange at 6:55 AM 4 comments: 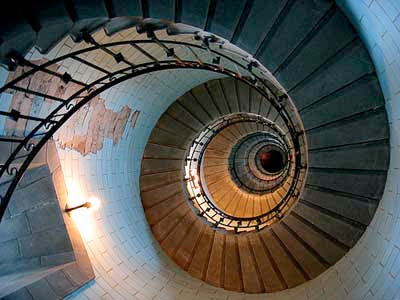 I have a student who for privacy reasons I will call Aamir. I have had him for three years now. He has cerebral palsy. Aamir has had some pretty hard knocks in life. On top of dealing with cerebral palsy, his mother died about a year ago. Now he lives with his father and stepmother, whom he feels does not understand him. He has a very highly developed sense of humor, and is extremely articulate and intelligent. I would like to tell you that the other children are understanding and helpful, but Aamir has had the misfortune of dealing with some really cold hearted bullies. He gets angry and lashes out from time to time, but this year he has an excellent teacher who is really on top of the dynamics of the classroom atmosphere, so things are getting much better for him.

A few weeks ago the children had a classroom project. They had to list their goals and how they intended to accomplish them. Then they stood up in front of the class and read them out loud. After all of the future doctors, lawyers, teachers, rap artist, singers, and sports stars had their say, Aamir went to the front of the class. It was all I could do to choke back the tears as I heard him read, "My goal is to walk up the stairs. To accomplish this I will have to put one foot in front of the other."

Kind of puts it all in perspective doesn't it?
Posted by voixd'ange at 7:02 PM 2 comments: 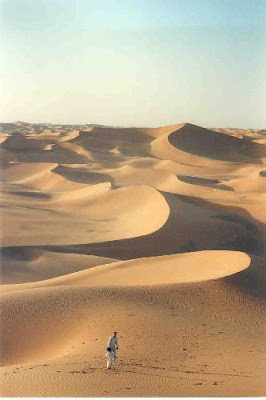 I'm trying to grapple with what I learned about Algeria and French colonization, and I just can't. I can't wrap my mind around one out of every three people being killed. And then I start thinking about the history of colonization worldwide and Iraq and Afghanistan and Rwanda and Sudan and on and on and on. We read about these statistics and I don't think they are ever quite real to us. They are numbers on a page and we might stop for a moment and sigh but then we just keep right on going. I'm very good at feeling sorry for myself and thinking I go through some stuff, but when I stop to actually try to put myself in the shoes of someone who has lost a loved one due to some kind of imperialist violence, I wonder if I know the meaning of the word suffering. I can't imagine the pain and the anger that would inflict on a human being.
Wikipedia states that Colonialism was often based on the belief that the morals and values of the colonizer were superior to those of the colonized.

Sound familiar?
Posted by voixd'ange at 5:19 AM 4 comments: 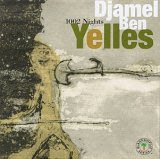 Yet another odd little chapter in my strange life. I have been listening to this c.d. relentlessly for the past couple of months. It is by the Algerian violinist Djamel Ben Yelles, the most famous violinist of the Rai music genre. It only takes a few seconds of listening to realize this musician is very special. The sounds are brilliant and haunting, like nothing I have ever heard before in my life. Rai music became a major source of identity for the Algero-French community in the mid 80's. The C.D. is currently out of print but a few used copies can be found online. Needless to say I highly recommend it.
Okay, so what is so strange about that, you might ask. Monday I went out to see a movie. I had time to kill so I stopped at a major dept store near the theater just to window shop. I remembered this perfume that a friend of mine had gotten there several years ago. It was cold, I had walked a ways and was standing in a semi frozen daze staring at the perfume counter when a young man walked up and asked if I needed assistance. Normally, I would have mumbled no and wandered off, but I didn't this time. I told him what was on my mind and he started to show me a few things. We began conversing and he mentioned "home". Turns out he is Algero-French. If this weren't my life, I would ask what the chances of that happening are - but this kind of stuff happens to me all of the time. Its no longer even spooky to me - and I've almost come to expect it. We discussed Djamel BenYelles. I found out Djamel is pronounced Jamel and the young man made me promise to burn the c.d. and drop it off for him. He told me, "French people don't like Algerians. Its everywhere." I had kind picked up on this from watching so many French movies. But this comment peaked my curiosity. I looked up Algeria on line, a country I previously knew next to nothing about. I found out that when the the French invaded Algeria to colonize it they annihilated one third of the Algerian population. One Third. No wonder the music is so haunting.
Posted by voixd'ange at 7:03 PM No comments: 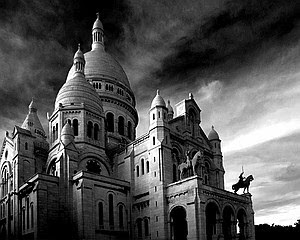 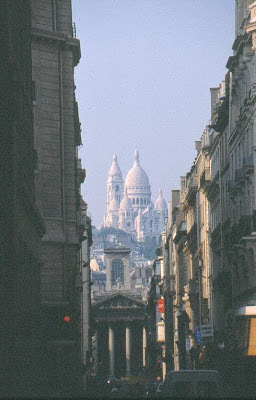 Posted by voixd'ange at 5:40 PM No comments: 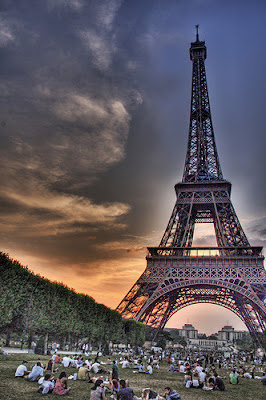 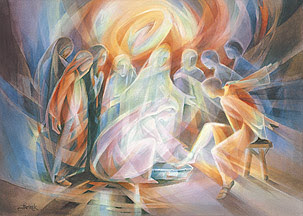 " Relationships don't thrive because the guilty are punished but because the innocent are merciful."
Max Lucado
Posted by voixd'ange at 4:16 AM 9 comments: